Posted on November 21, 2013 by Lakeland Ascents

Winter is slowly creeping up on us here in the Lake District. This week rain has tended to be falling as snow (or at least hail) above around 600m, but it’s not quite thick enough to hold yet and what is there can only really be described as cosmetic… pretty though.

After a busy weekend catching up with folk at the Kendal Mountain Festival and taking in a few films and lectures, it was back to it this week and great to get out today in the cold to take Graham and Suzanne abseiling at Cathedral Quarry.

We headed into the quarry through the main tunnel, which leads you straight into the Cathedral itself. Graham and Suzanne were suitably wowed (as are most people!) but the goldfish weren’t showing their faces in the pool today (I’m not sure that Graham and Suzanne believed me that there would be fish in those dark cold waters!).

After exploring this amazing old slate quarry, we rigged the smaller abseil for Graham and Suzanne to perfect their technique before moving on to the main event – the 160ft vertical wall on the other side of the quarry. The guys did really well and we were soon on the top of the quarry looking straight down at the committing main line.

No problems again though and Graham and Suzanne were soon down the wall… twice in fact! Nice one folks!

Cheers to Graham and Suzanne for a great morning. Hope to see you again soon. 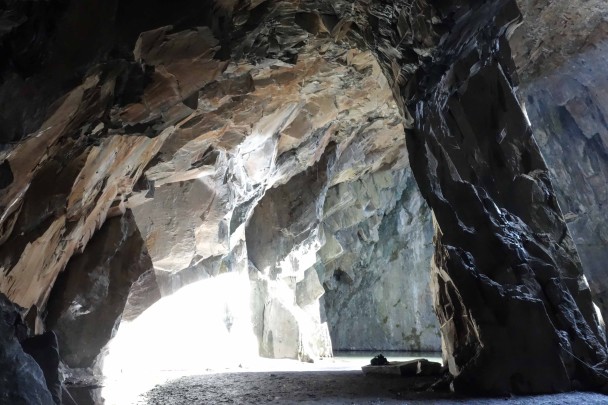 The main cavern at Cathedral 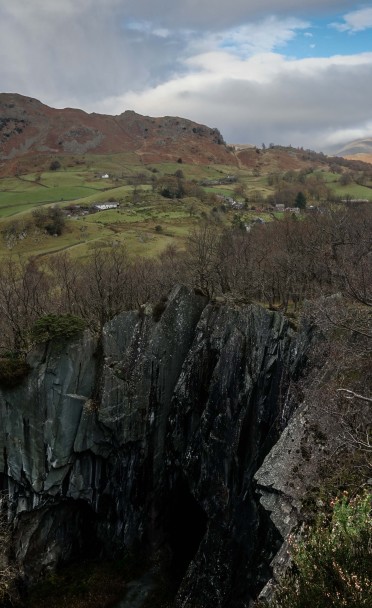 Looking down towards the Cathedral 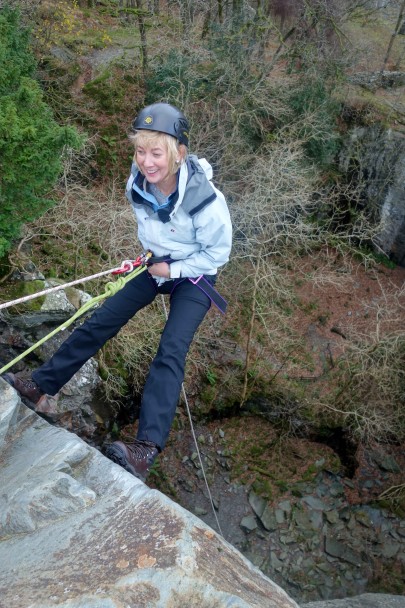 Suzanne on the big abseil 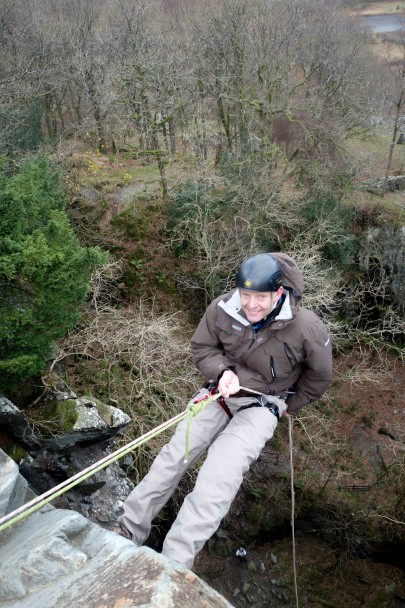 Graham on the big abseil 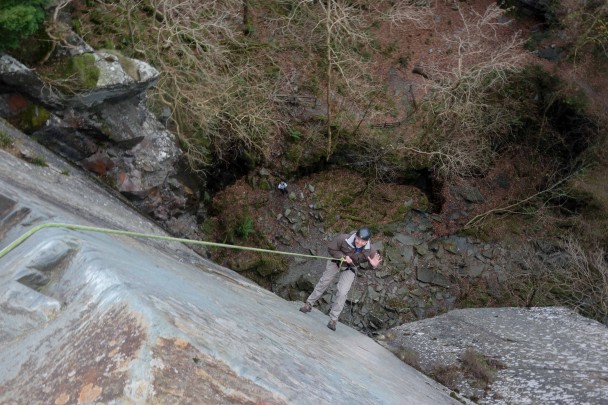 Graham on the big abseil

This entry was posted in abseiling, adventure days. Bookmark the permalink.