Posted on November 22, 2013 by Lakeland Ascents

Today I had a little wander up to Helvellyn, via Swirral Edge, for a look at how wintery things are at the moment.

The snow line was around 500m and out of the sun the paths were pretty icy but although things on the east face definitely looked pretty wintery, the turf isn’t frozen yet and the snow in the easy gullies is pretty shallow, hardly burying the turf in some places. Another week of this cold weather, accompanied by a bit more snow and some mild freeze-thaw cycles and we’re definitely in business.

Saying that, the mixed lines on Viking Buttress looked good and properly rimed up. High mixed stuff that doesn’t rely on turf is definitely worth a look that moment. The rocks on Swirral Edge are covered in rime – the north face of Striding is the same.

Regardless, it’s been a beautiful day to be in the mountains… looking forward to some climbing! 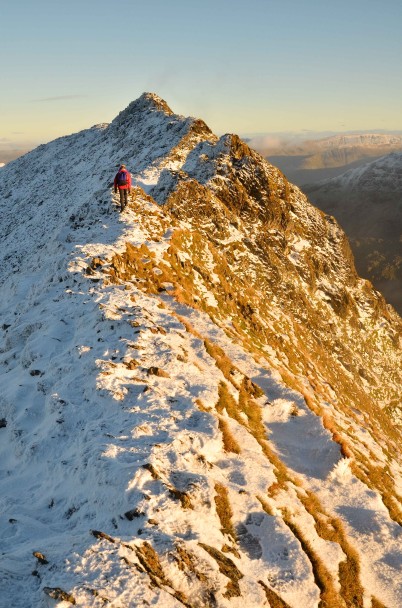 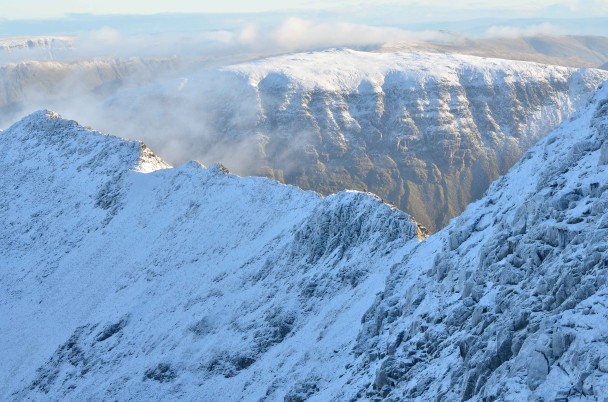 Striding Edge from the east face of Helvellyn 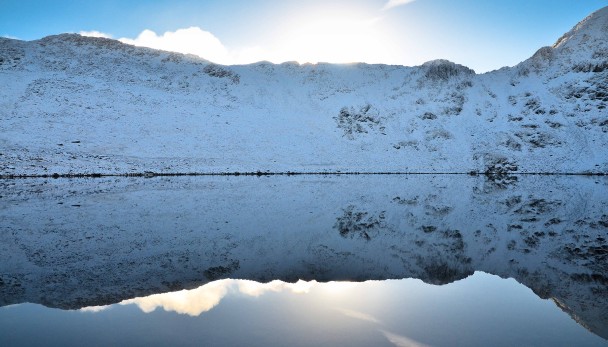 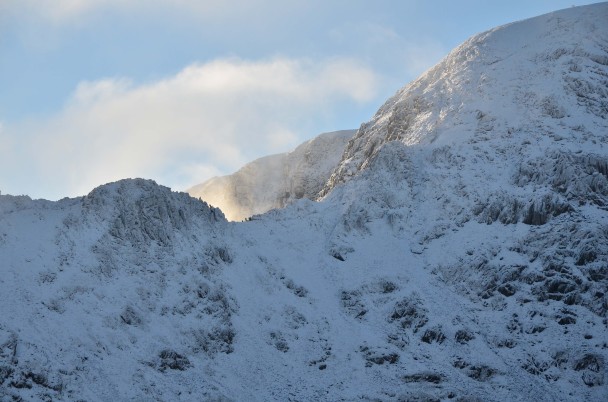 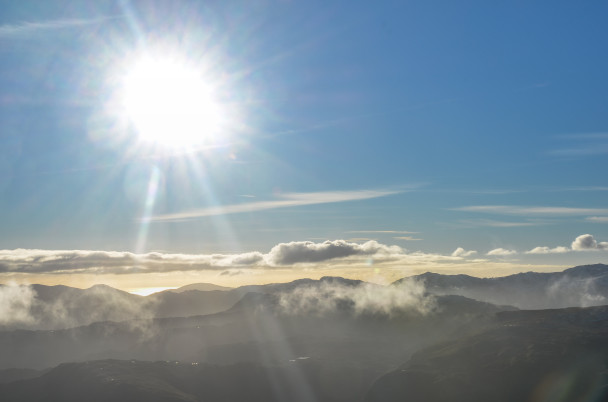 Pretty amazing views from the summit of Helvellyn